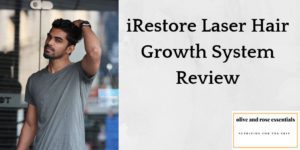 We often hear of lasers for removing hair, but did you know lasers are now being used for hair loss as well? If you have alopecia, your hair is thinning and or your hairline receding, you’ll definitely want to pay close attention to this iRestore Laser Hair Growth System Review. The iRestore uses low level laser therapy and LEDs to stimulate hair growth. This revolutionary technology could be what you’ve been looking for. 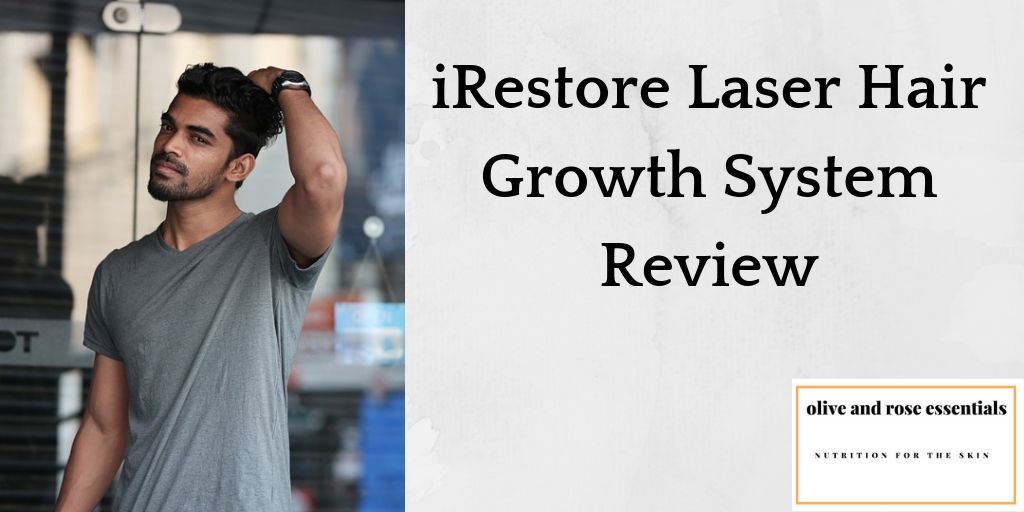 Because alopecia and hereditary hair loss is so prevalent in the United States, doctors are constantly on the hunt for possible solutions. Over 50 million people in this country alone are experiencing some type of hair loss, with men representing 2/3rds of this population.

How does low level laser therapy work? In the 1960, a Hungarian scientist treated mice who had cancer with lasers. These mice quickly grew back their hair following treatment. The development of laser therapy is now being used to treat male pattern baldness, hair loss in women, and the autoimmune disease alopecia. It’s even been used for hair loss following chemotherapy.

It is believed that lasers induce healing by enhancing circulation, although no double-blind studies can confirm these findings. It makes sense that better blood flow, delivering more nutrients and oxygen to the hair follicles on the scalp, would encourage hair growth. Lasers also reduce inflammation and rejuvenate aging cells, providing an ideal environment for hair growth.

Laser hair restoration therapy is now being used in clinics worldwide. It’s safe, effective, non-invasive, and doesn’t use harsh chemicals. Like every therapy, results will depend on your individual physiology. I like therapies I can do at home on my own time schedule, not to mention that home-based therapies are much more affordable.  Lasers offered at clinics could run you thousands of dollars per year.

The iRestore Laser Hair Growth System is an FDA approved medical, laser-helmet device that treats hair loss in both men and women. Clinical studies by scientists and dermatologists have proven that the iRestore medical device regrows hair in virtually 100% of active users. I was initially surprised when I first saw the iRestore system, a helmet that radiated red light. Upon second glance however, I could see that it was a brilliant way to treat the scalp using low level lasers.

This system can be used alongside other hair loss treatments, and may even enhance them. This includes treatment with Rogaine, Minoxidil, Propecia, Finasteride, DHT blocker shampoos, and other hair growth products. The people behind iRestore believe in their system so much that they offer a six-month, 100% money back guarantee if you don’t see results within that time frame.

In fact, consistent users have seen visible hair regrowth in as little as three months, and this is wearing the device for 25-minute sessions every other day. There are 51 medical-grade lasers within the helmet. When placed on the head, these lasers are in close proximity to the hair follicles. Interestingly, laser therapy has been used to accelerate healing following hair transplant surgery.

The iRestore was developed in GMP certified facilities, and is comfortable, lightweight, yet durable. It’s simple to use, all you have to do is put it on your head and forget about it. This is a significant advantage over other laser devices that are hand held. You can see in the photo below what the iRestore looks like:

To boost your results, check out this iRestore Shampoo

The iRestore system includes an AC adapter that can be plugged into the wall, as well as a battery pack in case you want to walk around while wearing the helmet.

Laser therapy for hair loss is increasingly gaining ground. This isn’t surprising since hair loss is a common condition.  If you want thicker, fuller, healthier hair, and you’re willing to wear a laser-helmet three or four times a week for several months, the iRestore may be the perfect solution for you.

The iRestore works best if you are in the early to middle stages of hair loss. You have nothing to lose except the cost of the device and your time. You will have to be consistent, but laser therapy is safe, non-invasive, non-toxic, and affordable, especially when you compare it to expensive in-office laser therapies, and costly hair-transplant surgeries.

What do you think? Does laser therapy sound like a viable option for hair loss? Let me know in the comments:) 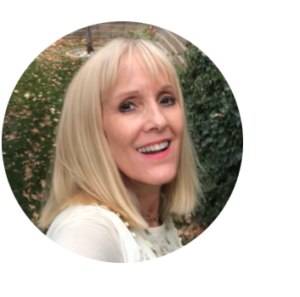 Thanks for stopping by. I’m Holly and this site is all about skincare. Caring for your skin has never been more important. Our food, water, and environment are full of chemicals and toxins that negatively impact the health of our skin. Add to that the hectic pace at which most of us operate, and you’ve got a dire situation. Many people today are experiencing extreme stress, and can’t find the time for self-care, which is so essential for how our skin looks and ages. Education is key, and that’s my goal for this site. Stay tuned for tips and tricks on how to be the best version of yourself as you age.

Scroll back to top