Are you on the hunt for a good moisturizer? I have exciting news. The wait is over. I’ve found the best moisturizer for aging skin. Want to know what it is? LARD. Yep, you heard me right – pig fat.  I’ve been slathering it on my skin for years, and it’s definitely a key component in my skin care routine. Keep reading to find out why lard may be the next revolutionary skin care ingredient. 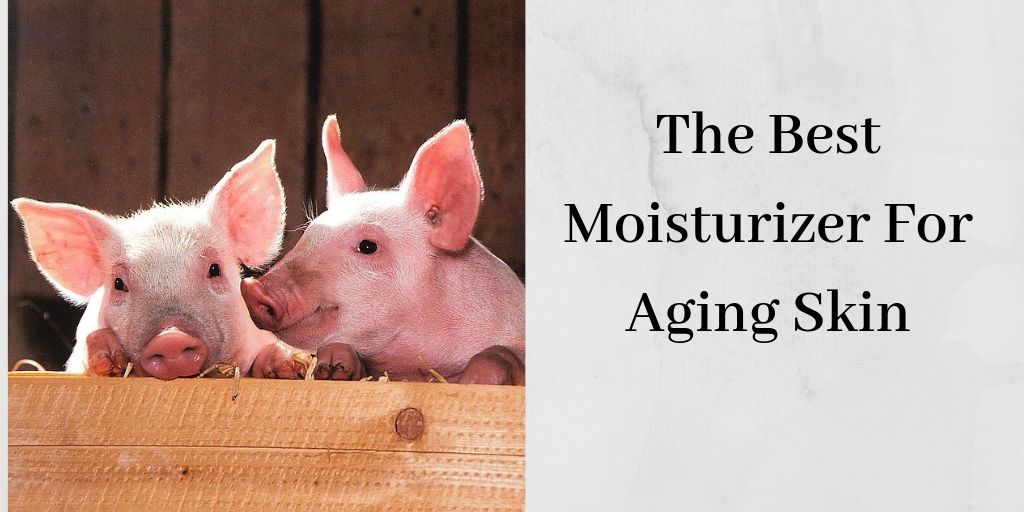 Lard is pig fat – plain and simple. It’s a soft creamy off-white color with a semi-soft texture. Its high saturated fat content makes lard the perfect shortening and butter spread. No wonder it’s been a staple ingredient in many cuisines worldwide. During World War II, lard was used as a substitute for butter when it was in short supply.

The popularity of lard  began to decline when vegetable oils became available.  After the war, lard was used less and less frequently because it was viewed as unhealthy due to its saturated fatty acid profile. We now know those claims about saturated fat are faulty.

Interestingly, butter contains more cholesterol and saturated fat than does lard. By the time the 1990s rolled around, lard began to make a comeback with chefs and bakers, partly due to the negative publicity hydrogenated vegetable oils and shortening were receiving.

Lard is particularly good for baking because it makes extremely flavorful and flaky pastries. Fats like lard and tallow are typically rendered, which is the process of melting and extraction that transforms fatty tissue into a stable, usable purified fat.

This post contains affiliate links, which means I may receive a small commission, with no cost to you, if you make a purchase through one of my links.

Benefits Of Lard For The Skin

One of the reasons lard is such an extraordinary moisturizer lies in its cellar makeup, which shares a lot of similarity to human skin. Because of this similarity, lard absorbs effortlessly into the skin, softening and smoothing out skin tone, while reducing the appearance of age spots. The pH of lard is also similar to human skin. Lard contains both monounsaturated and saturated fats, but no transfat.  It is rich in vitamins A, D, and E, and omega 3 fatty acids, all highly beneficial for the skin.

In my opinion, it is the most underutilized skin care ingredient out there. Rendered lard from pastured pigs is inexpensive, and a tub will last you months. Because of it’s impressive qualities, pork fat is used to make bar soap, pomades, hand lotions, shaving creams, lip balms, as well as anti-aging facial creams. And because lard is so incredibly moisturizing, one dab will cover your entire face. And if you’re cringing right now at the thought of putting pork fat on your face, why are you still eating sausage and bacon? 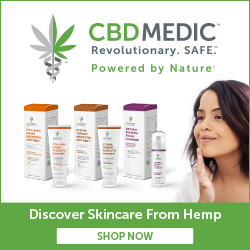 Lard contains immune-boosting vitamin D. However, the pigs need to have been exposed to sunlight. This is why you should only purchase lard from pasture-raised pigs. Vitamin D reduces inflammation, prevents skin cancer, and improves acne.

On cold winter days, when you skin feels like dried leather, liberally saturate your face with lard. Not only will you seal in moisture, you’ll also get a healthy dose of vitamin D, which is good for both your skin and body.

Most anti-aging facial moisturizers contain a list of ingredients you can’t even pronounce. Guess how many ingredients lard contains? One – that’s unless you add other goodies to it like I do. It’s crucial to pay attention to what you put on your skin because it’s absorbed directly into your blood steam, unlike food that is first filtered through the liver. When I make my anti-aging lard cream, I add other nourishing ingredients to it like high-quality oils, hyaluronic acid, and essential oils.

Rosemary essential oil is one of my favorites because it’s a natural preservative. Because it’s a natural product, lard is also a gentle cleanser and won’t clog pores. If you want to try your hand at whipping up a face cream made with lard, just use lard as your base, and mix in a couple of your favorite skin care ingredients.

Here’s a quick and easy recipe for lip balm using lard. Now that your lips have likely been demolished by four months of winter, it’s time to bring out the big guns for some heavy duty repair. Here’s how you make it:

1. Fill a saucepan with a little water and turn on low

2. Put all ingredients, except the oil, into a small glass bowl

3. Leave bowl in the water until all the ingredients have melted

4. Stir, turn off the heat, and when cooled, remove the glass bowl

6. You can either pour the mixture into round tins or use a dropper to fill chapstick tubes

7. The mixture will continue to harden for a couple of hours. I put my balm in the fridge to speed up the process

When I use chapstick tubes, I usually add a little more beeswax for firmness. Play around with the consistency until you achieve the firmness you like. I always save my empty lip balm tins to use for DIY lip balms like this. I buy lard from a local farm that raises pastured pigs. You can also buy it here.  Or if you’re ambitious, you can render your own lard. Watch the video above to learn how. 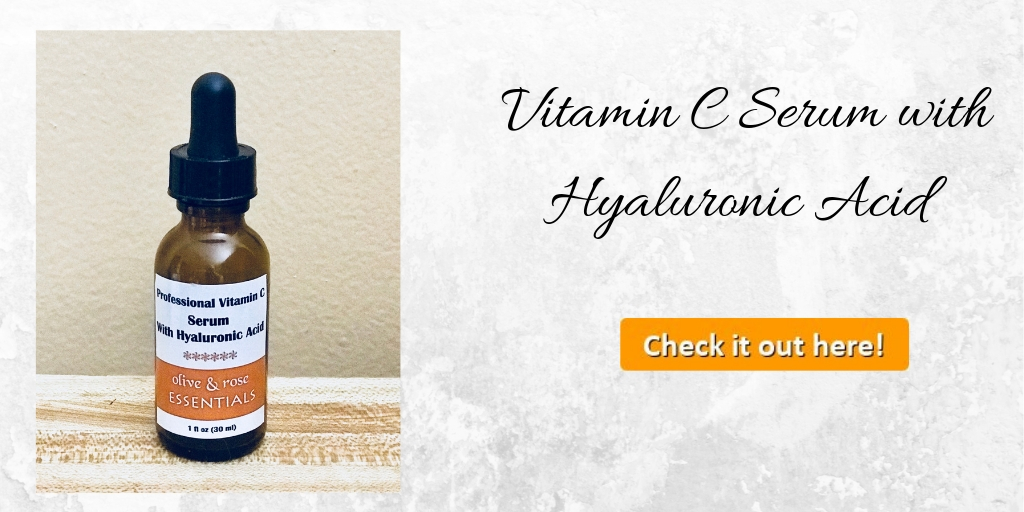 Let out a squeal for pig fat. Isn’t is amazing that the most extraordinary moisturizer on the planet is inexpensive, yet spectacular for aging skin.

I almost hesitated (for a quick second) to reveal one of my most prized beauty secrets.

What do you think about using lard as a moisturizer? Let me know in the comments:)

7 thoughts on “The BEST Moisturizer For Aging Skin”